INVEST WITH US
INVESTOR LOGIN 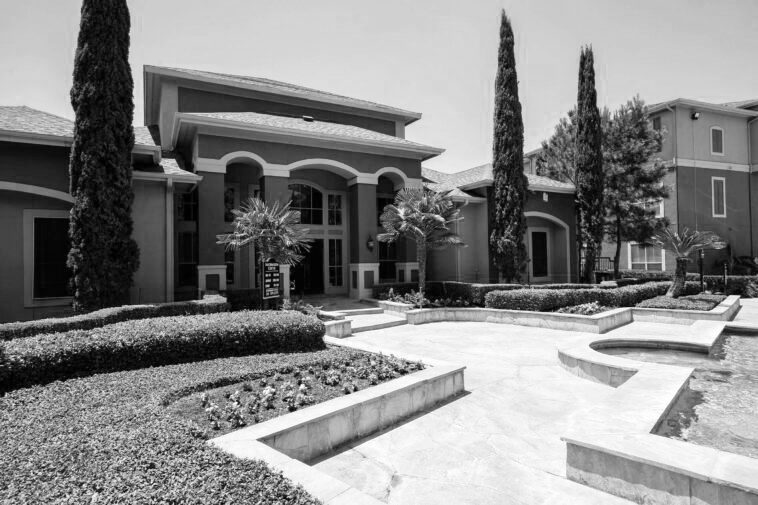 Expect portfolio deals to be a big trend this year. Acquisitions show no signs of stopping and investors are going to be keen to make larger deals and build strong unit counts as quickly as possible by buying up property before competitors have a chance to swoop in.

David Kaufman, president and chief investment officer at Colony Hills Capital, sees this as a continued trend for 2022, as well as part of the company’s playbook this year.

Kaufman said, however, that the company won’t abandon its core tenet of one-off deals.

“We will continue to do our one-off deals, typically in the $45M range,” he said. “That is definitely a trend.”

Colony Hills is coming off a strong 2021 performance, having raised its first discretionary investment fund last year, noting that in early 2020, it made the decision during the height of the pandemic to “plow ahead with acquisitions to develop a pipeline.” The company has been particularly focused on the Atlanta and Houston markets.

Colony Hills expects to heavily target the Southeast, pursuing acquisitions with a value-add slant, though it won’t necessarily limit itself to one section of the country.

Kaufman said the company has national aspirations. The Midwest will be a market to watch, as Colony Hills has been keeping its eye on that market as a potential boon for investors.

“We always keep our eyes open in the Midwest,” he said. “Michigan is always an interesting market for us, though we haven’t done any deals there.”

Kaufman said the appeal in that region lies in the mix of technology, healthcare, education and manufacturing there. Similar to that are parts of Ohio. Holding the area back, however, in comparison to hotbeds like Florida and Texas, is the lack of population growth and job growth.

Still, the company won’t be afraid to make the contrarian call, as noted by its bullishness on the Houston region.

“This will lead us to markets in 2022,” Kaufman said, adding that the seeming lack of interest led to its purchases within the Houston market in 2021.

“What initially prompted us to go to Houston is the negative sentiment around the city,” he said. “The success of Houston is leveraged to the oil and gas industry. When sentiment goes negative, that’s when my ears perk up.”

As the continued bulk of the conversation shifts towards battleground markets such as Miami and Austin, it’s possible that 2022 could see the conversation veer towards the less obvious markets in the pursuit of capital.

Kaufman notes that there’s a lot of money chasing deals.

“There’s always opportunities, it’s just a matter of uncovering them,” he said.